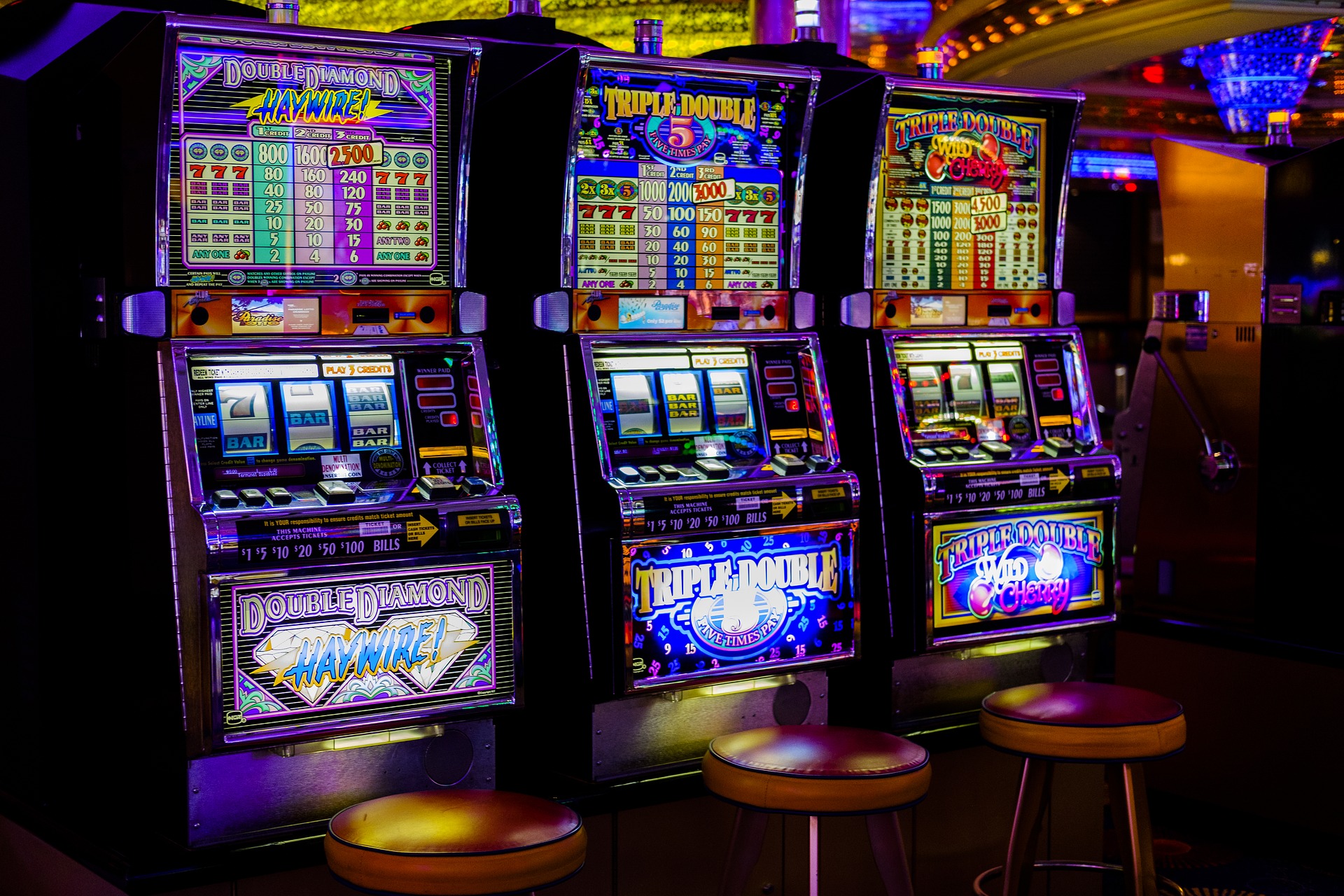 History and basics of the game

Pachinko has its origin in Japan. It is a recreational arcade game available in both forms. Pachinko is very similar to a vertical pinball machine but not the same.  Pachinko has a small steel ball whose radius is 5.5 mm which player has to rent from the parlor’s owner. Another famous name of the pachinko is Pachislots or Pachislo.  Nowadays the game machines are highly customized.  This history of the game lies in the 1920s. The game was first invented in Western Europe during the 18th century. Latter in the 19th century it becomes the time passing game and gambling tools for adults. In Japan gambling is ban but there are plenty of the pachinko parlors available. We observe the popularity of this game on the streets of Japan.

How to play pachinko?

On the machine of the pachinko the handle with placed on the lower right.  When you turn that handle it will shoot the balls. Here the task for you will balance the shooting strength so that ball can stay in the game.  When you turn the handle towards the right, at the same time with the help of the shooting strength you have to hit the ball in the exit chute. Shoot those balls in the peg gap in. so you step close to the win. We also know the peg gap present on the board of the as the bukkomi.  Then the padded hammer inside the machine will launch the bad on the metal track.  After losing the momentum the ball will fall from the maximum reach of his.  The fall of the ball on the playing field will let the ball to travel along the field. When the ball will be reached in the catcher on the field then will bring you the payouts. This is how you play pachinko in order to win the game.

Some interesting facts about the game: 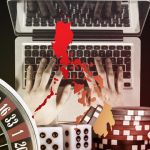 April 1, 2021
The Mental Sharpness And Toughness Required In Poker Games 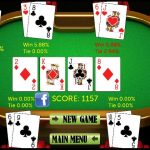 The Mental Sharpness And Toughness Required In Poker Games 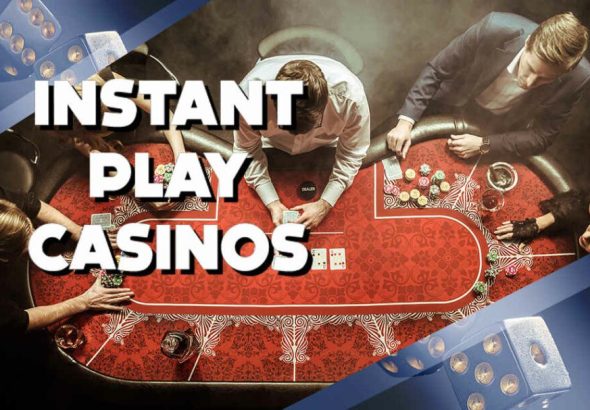 Gale Ray December 23, 2022
Online gambling has changed over the past few years, and instant-play casinos are now in fashion. You...
More
Popular Cricket Slot Games For Cricket Lovers 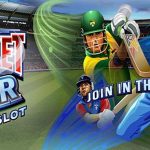 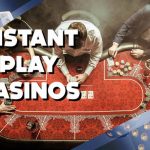